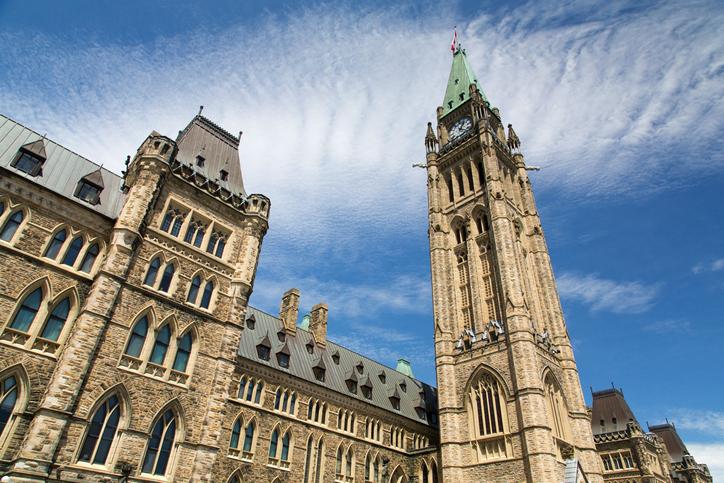 By Advanced ListeningJanuary 19, 2022No Comments

A. Because it will the first time that the Canadian government will have passed a law requiring federally regulated entities across the country to ensure accessibility to work places, public spaces, employment, programs, services and information.

Q. But isn’t Bill C-81 rather limited in its coverage?

A. Bill C-81’s coverage is extensive, though by no means universal. Those covered by Bill C-81 include Parliament, federal employees and agencies, Canada’s Armed Forces, the RCMP, Crown corporations, and organizations in the transportation, telecommunications, broadcasting and banking sectors.

Q. What exactly does accessibility mean?

A. Accessibility is achieved by eliminating barriers, which Bill C-81 defines as “anything — including anything physical, architectural, technological or attitudinal, anything that is based on information or communications or anything that is the result of a policy or a practice — that hinders the full and equal participation in society of persons with an impairment . . . .”

A. Bill C-81 defines disability as “any impairment, including a physical, mental, intellectual, cognitive, learning, communication or sensory impairment — or a functional limitation — whether permanent, temporary or episodic in nature, or evident or not, that, in interaction with a barrier, hinders a person’s full and equal participation in society.”

Q. But surely you are not suggesting people with disabilities must, for example, be given jobs for which they simply are unqualified?

A. Not at all. What we are saying is that organizations must do whatever is required to eliminate barriers to employment.

Q. Can you give some examples?

Q. Wouldn’t this place an unfair burden on businesses?

A. Not at all. Any additional costs that may be incurred by any given organization would also be incurred by other organizations, so none would be unfairly affected. When people with disabilities are gainfully employed, all of society benefits. Higher employment generates prosperity for all and more taxpayers. And over time, accessibility barriers will be further eliminated as new technologies, equipment and buildings are designed and manufactured.to be barrier free, at no additional cost.

Q. But even if no one organization is affected more than any other, would the costs incurred because of Bill C-81 generally raise Canada’s costs of doing business and thus hurt Canadian business in international markets?

A. We do not foresee such an outcome. In fact, Canada lags behind many other industrialized countries with respect to national legislation requiring accessibility for people with disabilities, so Canada’s international competitiveness would not be adversely affected by Bill C-81. Furthermore, many companies that now employ people with disabilities have improved their competitive edge and profitability.

Q. FALA has gone on record complaining about shortcoming of Bill C-81 and called on the Senate to adopt 11 recommendations for change. Have you now abandoned this position?

A. We did argue for inclusion of a number of our recommendations when we recently met with several senators. While we see a chance that one or two of our recommendations may be incorporated into the bill, we believe that what is best now is to have an Act. We can work with the new legislation. But we are not giving up on our recommendations. We will continue to strive for their inclusion in the standards and regulations that will be created once Bill C-81 becomes law or for future amendments to the Act.

Q. Can you give an example?

A. High on our list of priorities is to get ASL/LSQ recognized as the language of people who are

Deaf. Our preference would be to have this goal mentioned in the preamble of Bill C-81. But even if this does not happen, we will make sure that such recognition will be given in the standards and regulations.

Q. Isn’t this approach at odds with other activists who argue that Bill C-81 is too weak and that such a weak bill is worse than no bill at all?

A. We disagree with this characterization of Bill C-81. It is historic, groundbreaking legislation that will have an enormously positive impact not only on people with disabilities but on all people living in Canada. If the bill does not pass the Senate and receive Royal Assent before the upcoming federal election, it dies and will have to be introduced anew by whomever forms the next government. This will result in several years’ delay before Canada realizes the benefits of advancing access and inclusion.

Q. Are you saying that a flawed bill is better than no bill at all?

A. Not at all. We are saying that Bill C-81 is a good bill that deserves to be enacted into law. We are breaking new ground. No one can be certain of the full effect that Bill C-81 will eventually have. The key to this vital process of eliminating barriers to accessibility is getting a law in place, then creating the proper standards for accessibility and establishing the regulations that will ensure effective implementation of the Act. This is a time-consuming process that will require a steep learning curve. In time, we will discover ways to improve on Bill C-81 and the standards and regulations that flow from it. The knowledge and wisdom to do this properly can only come from practical experience. We need to get that ball rolling now.

Q. What are some of the key features of Bill C-81?

A. One of the most important features of Bill C-81 is its requirement that organizations over which it has jurisdiction create and implement accessibility plans and receive and respond to feedback regarding accessibility from employees, customers and others with whom the organization interacts. Another is that people with disabilities will participate in this process. Also, Bill C-81 creates two new positions that have significant power to drive implementation of, and to enforce compliance with, the Act. 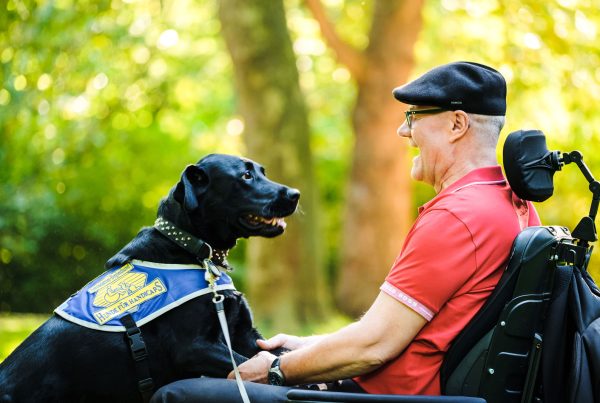 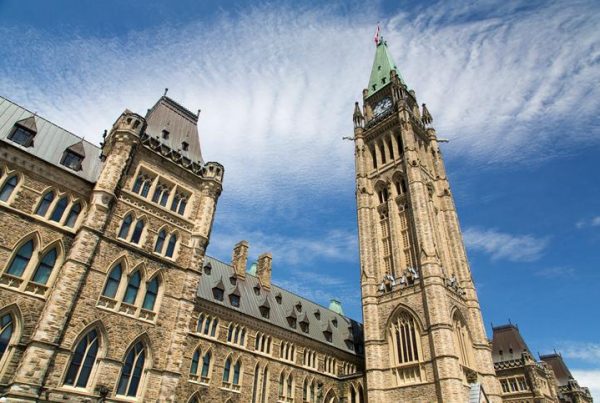 What is Bill C-81, The Accessible Canada Act?

PSAC in Favour of Bill C-81

Want to receive our latest news directly in your inbox?

© 2023 Advanced Listening. All rights reserved. Crafted with by 48North